As you all knowing Wally is currently admitted on the CCICU at Luries Children’s Hospital in Chicago. He was life lighted from OSF in Peoria on January 16th.

Now that everything as calmed down (fingers crossed), I’m feeling well enough to write a longer update. I decided to put it here on my blog so people who follow this blog only can also keep up to date with our Wonderful Wally.

A little background first. Wally became very sick and was admitted to OSF on January 7th. He had gone in to cardiogenic shock and was placed on a ventilator. After almost a week in their PICU they decided it would be best to transfer Wally while he was stable to Luries. We established with Luries over the summer for just in case purposes. Well thank goodness we did.

Once we arrived at Luries on Wednesday the 16th, everything kind of happened so fast. We started the process of getting Wally on the Heart transplant list. While doing that, Wally’s heart function drastically decreased. Whether it be due to his infection he had acquired, they still aren’t sure. They just knew he was very sick and his heart was not going to get better. On Thursday the 17th, They basically told us if they didn’t go in for open heart surgery to place an LVAD right away, Wally wouldn’t make it through the day. So off to surgery he went while we waited. 6-7 hours the surgery took.

But Wally did well like the superstar he is. Over the course of the night, it was determined that Wallys right side of his heart wasn’t functioning like it should. So they made the decision to go in again and place an RVAD along with the LVAD he already had. Another grueling 6 hour surgery. I don’t think any of us took a breath that whole time he was in surgery.

But like the fighter he is, he came through once again. TWO open heart surgeries in two days and my baby did so well with both. I am in awe of his strength and his will to live.

On Friday, the doctors and staff here at Luries worked miracles and got Wally on the transplant list, and at the very top at that! Usually that process takes at least a week and they did it in one day. We are so very blessed and thankful for everything they have done for us here at Luries thus far. They are truly amazing!

But the setbacks were not over. On Sunday it was determined Wally’s kidneys were not functioning like they should and there was talk about starting him on dialysis. He was peeing but his kidney function blood levels had only gotten a tad better. We signed all the consents but I asked the doctor before we put him through ANOTHER procedure could we give him a little more time. She agreed. Through the night, by the grace of God, Wally started peeing a lot, and his kidney function continued to improve!! No dialysis!! Praise the lord!!!

Wally has continued to have better days. He has remained stable while we wait for a heart. Last night, they gave him a medicine to reverse the paralytic and he woke right up!! I cannot even begin to describe the emotions, seeing his eyes open, and focusing in on Dad and I! My heart felt like it could burst. We of course face-timed all the grandparents and they cried of course. And since the paralytic has been lifted he has not slept! He just looks around. And is being his nosey, Wally self. Which I am SOO happy to see.

The plan is to transfer him to the Berlin heart tomorrow (Wednesday, January 23rd). Also they need to get more fluid off so they can start working on getting him off the ventilator!! And than we start PT, OT, Feeding therapy, ANNNNND I will get to hold him!! I cant wait!! I dont think I will ever let him go! It’s a slow process, and I know there will be many bumps in the road, but I am praising GOD that he is here, he is fighting, and he is doing well.

I have to thank a minute to thank all of you. Our warriors. Wally’s warriors! The prayers, the love, the support, the donations, the cards, I cannot even begin to put into words how much it all means to AJ and I. We are eternally grateful, humbled, and in awe of all of you! These past two weeks have been so rough (not even sure rough is the word), and I will write another blog at some point delving through those feelings and emotions. But for now I wanted to give you all an update and to say thank you! We wouldn’t make it through this rough patch without you all!

—Here are some pictures I have taken through out this two weeks. The Chicago Police Department, SWAT team, and bomb squad hosted dinner the other night at the Ronald McDonald House. We got to meet and touch their horses, one of the bomb sniffing dogs, and my brother was able to try on some of the gear. They have different activities every night and it is a much needed distraction. We cannot say enough how amazing the RMH and foundation is! We are truly blessed we were able to get in the first night!! 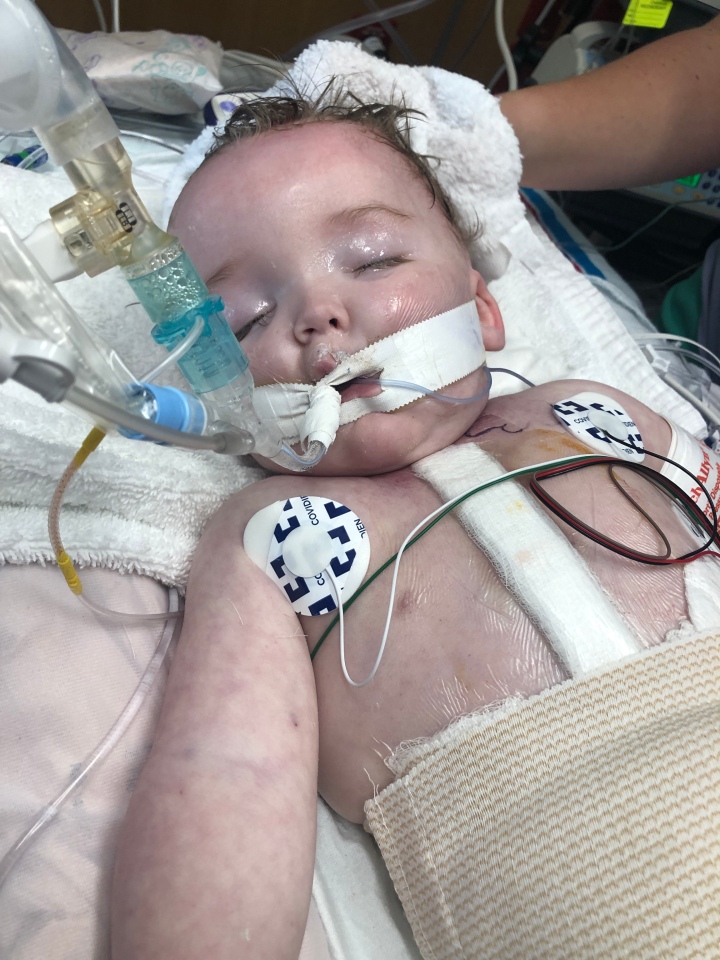 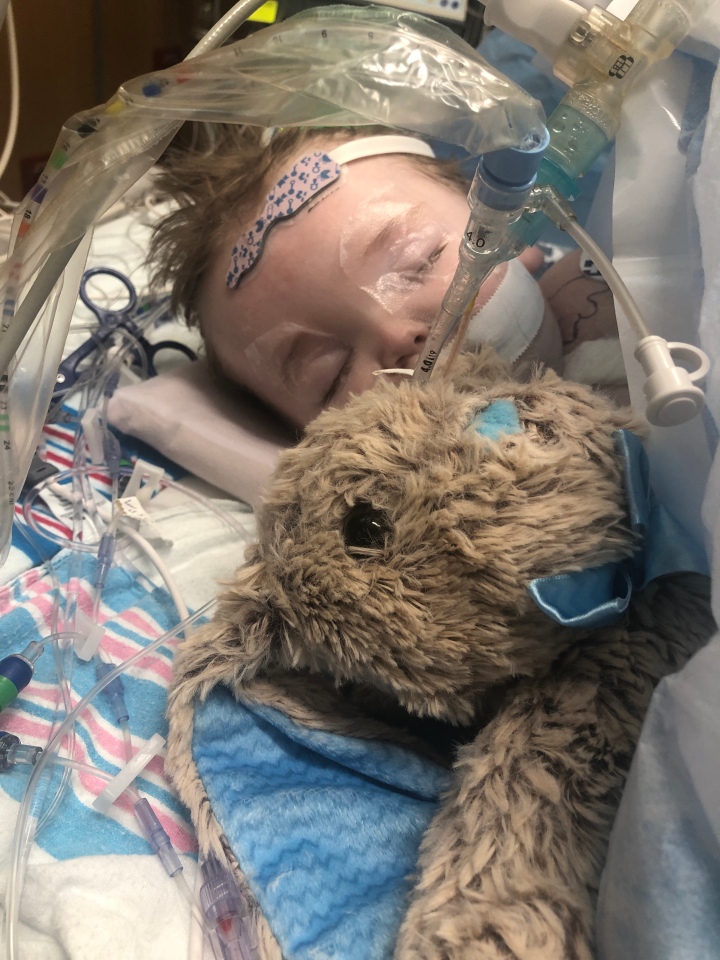 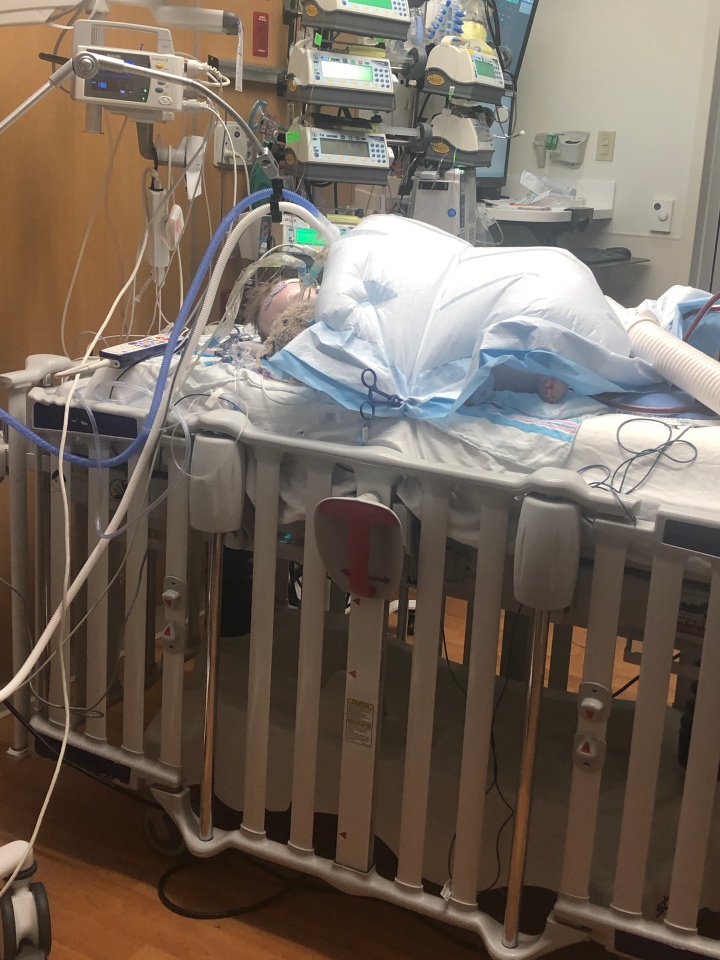 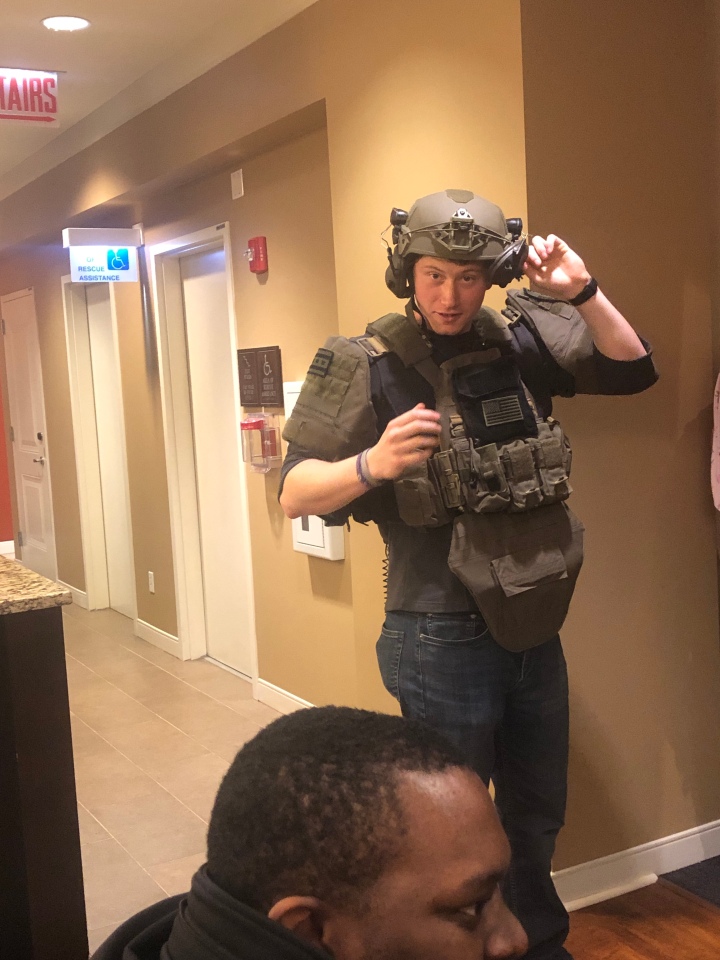 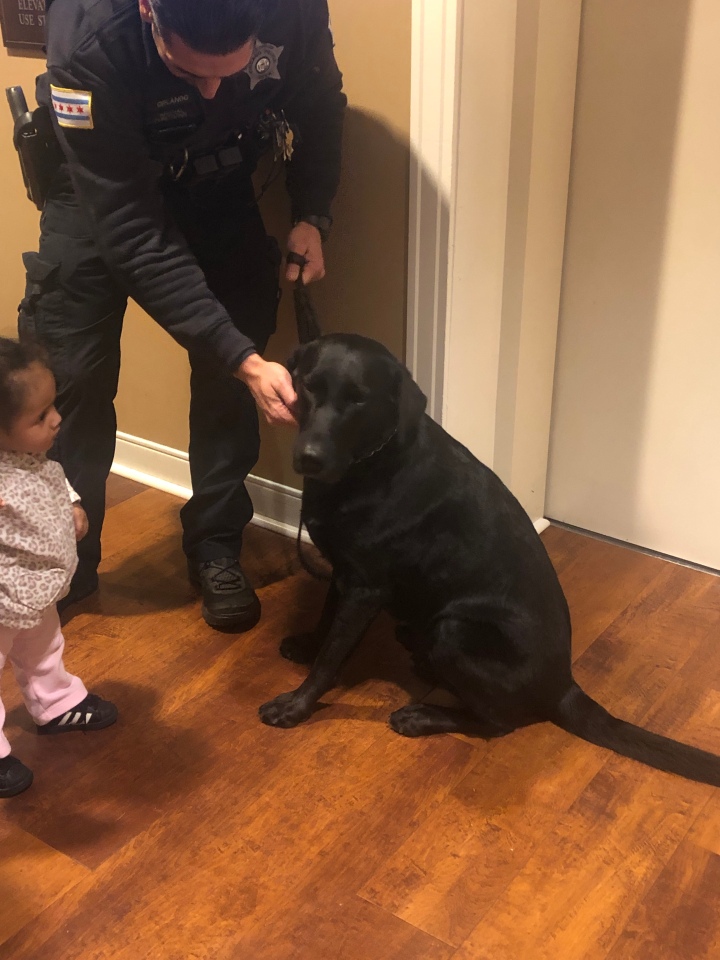 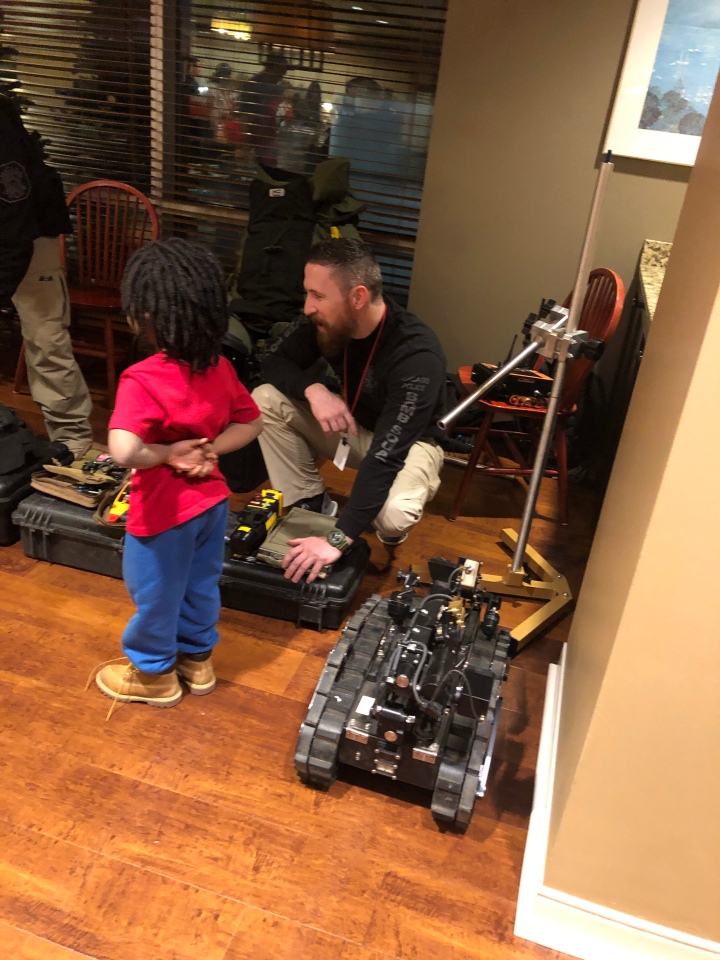 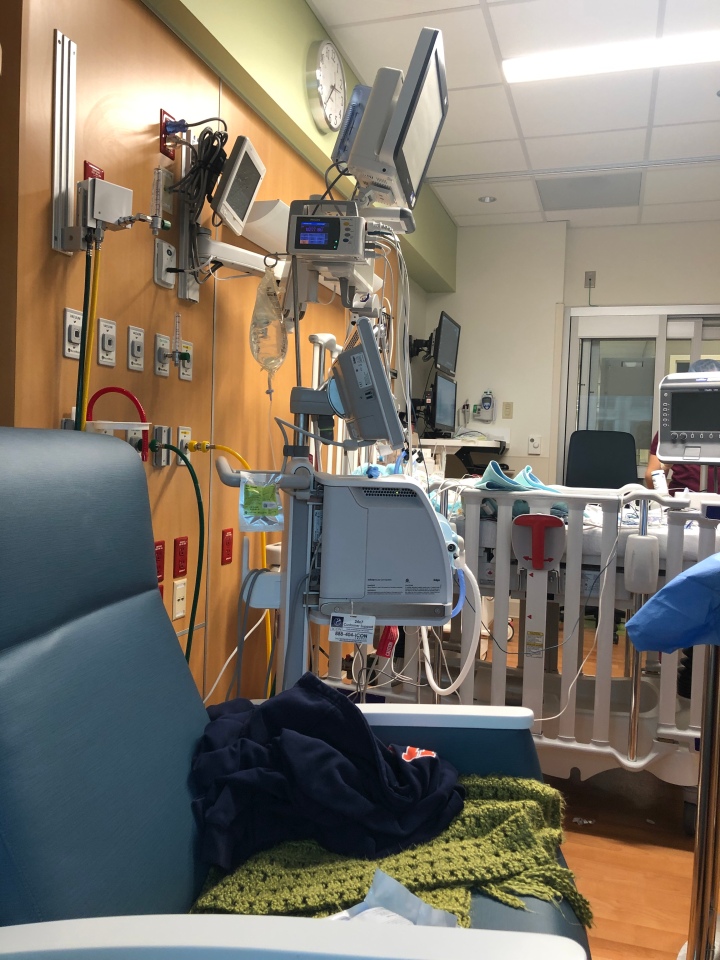 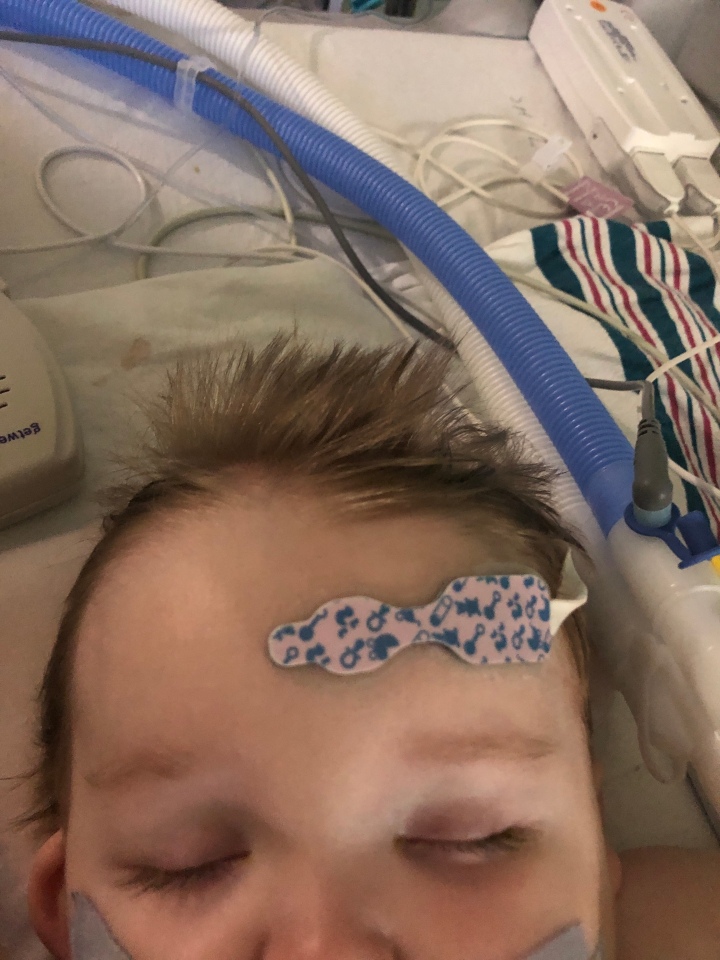 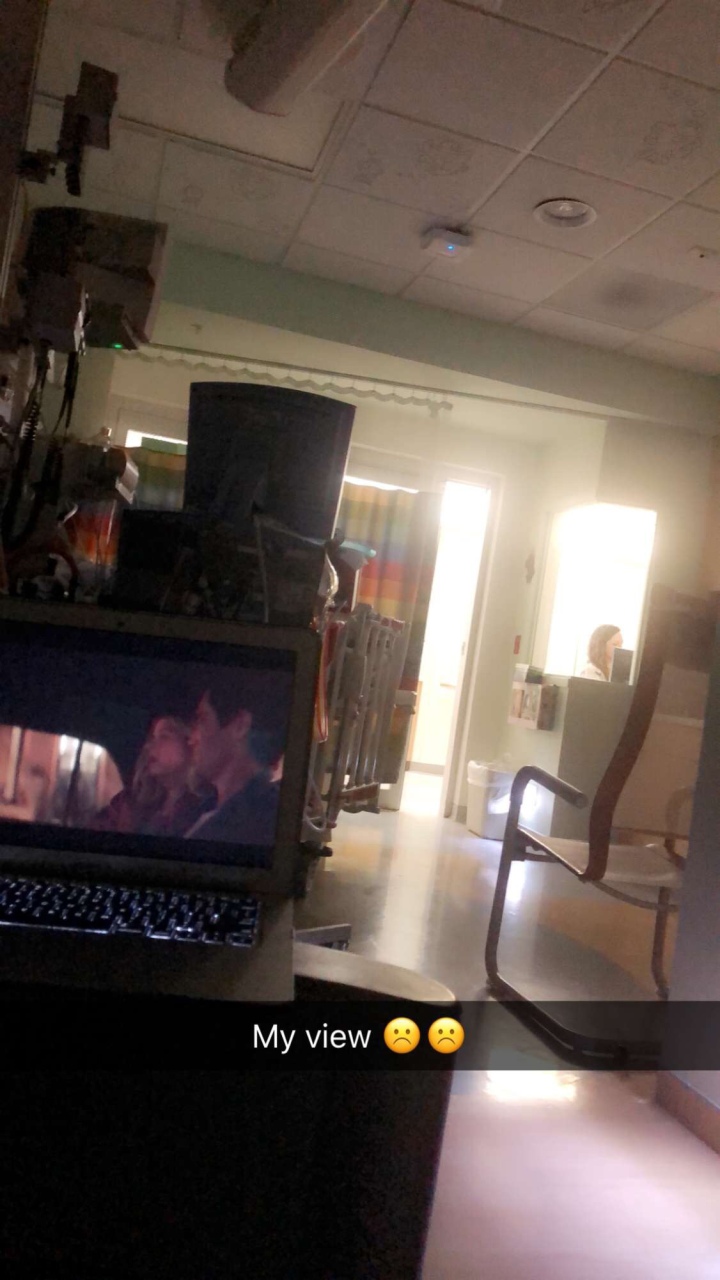 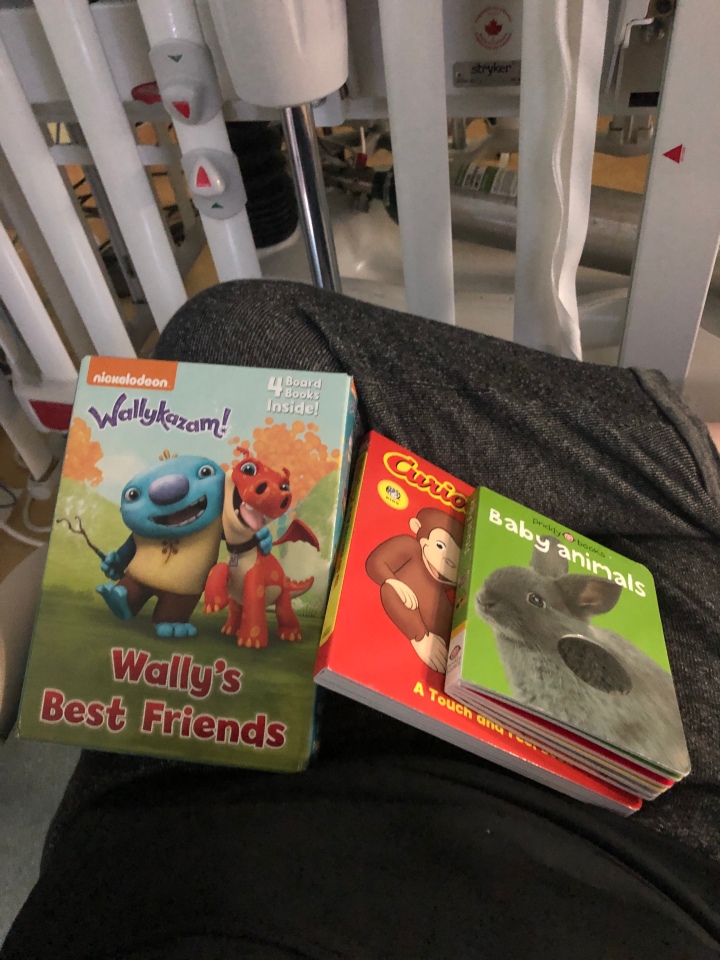 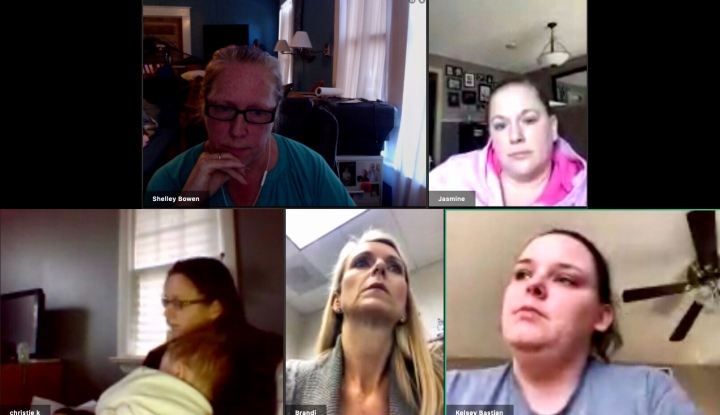 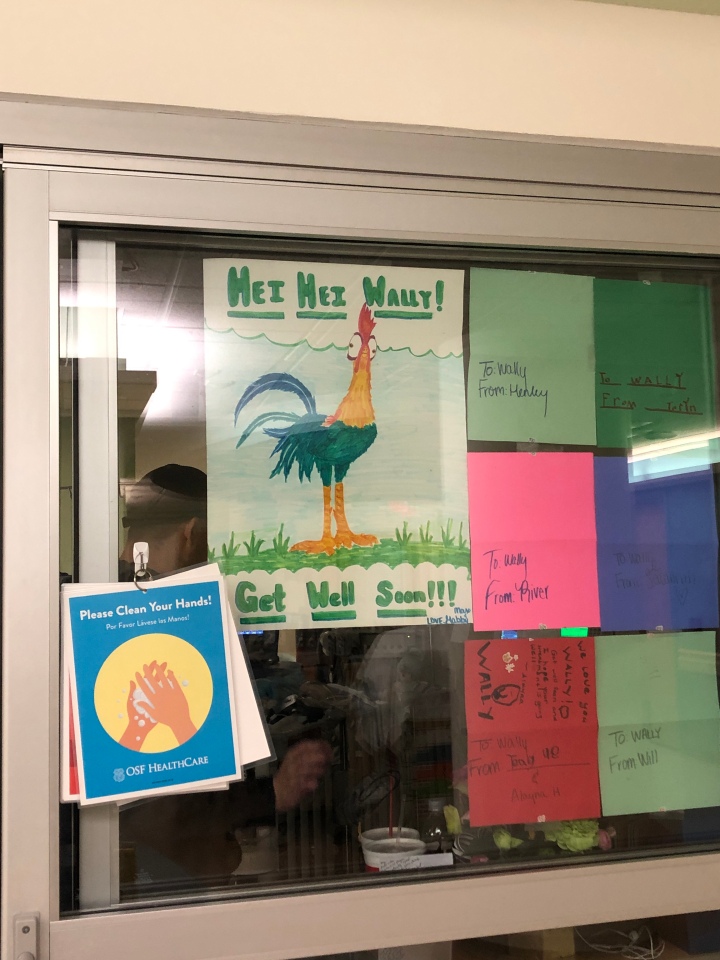 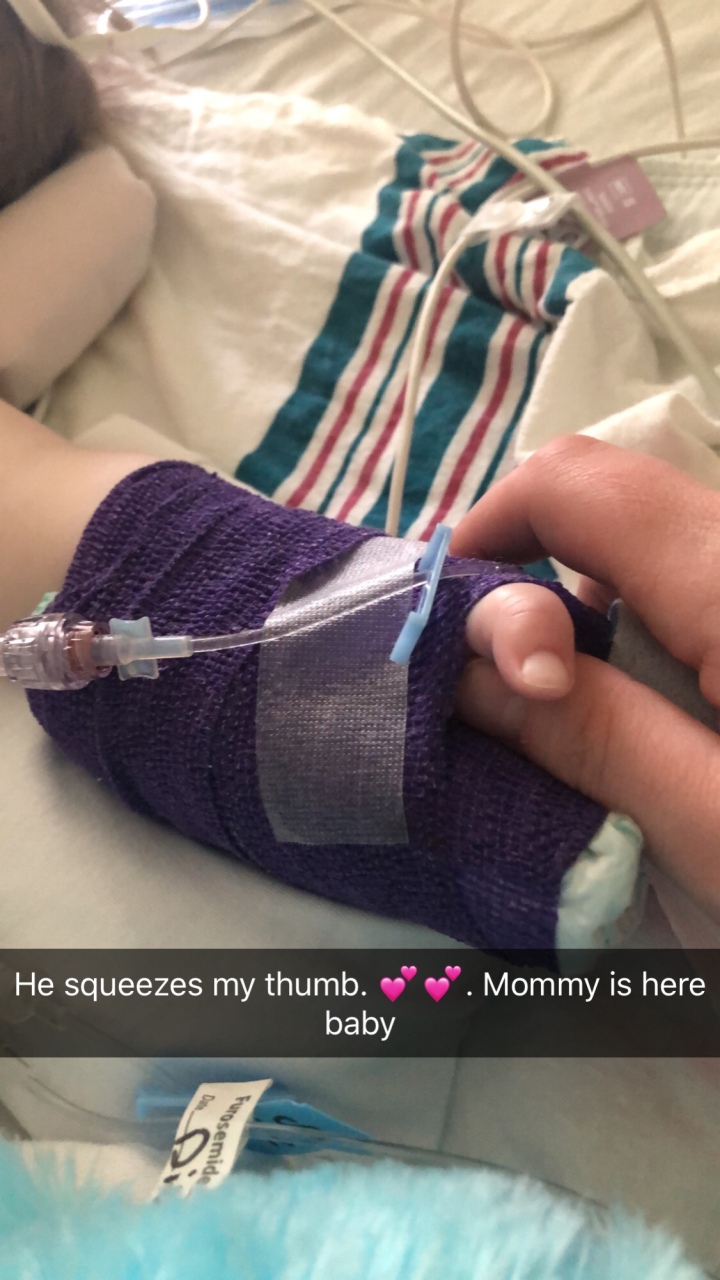 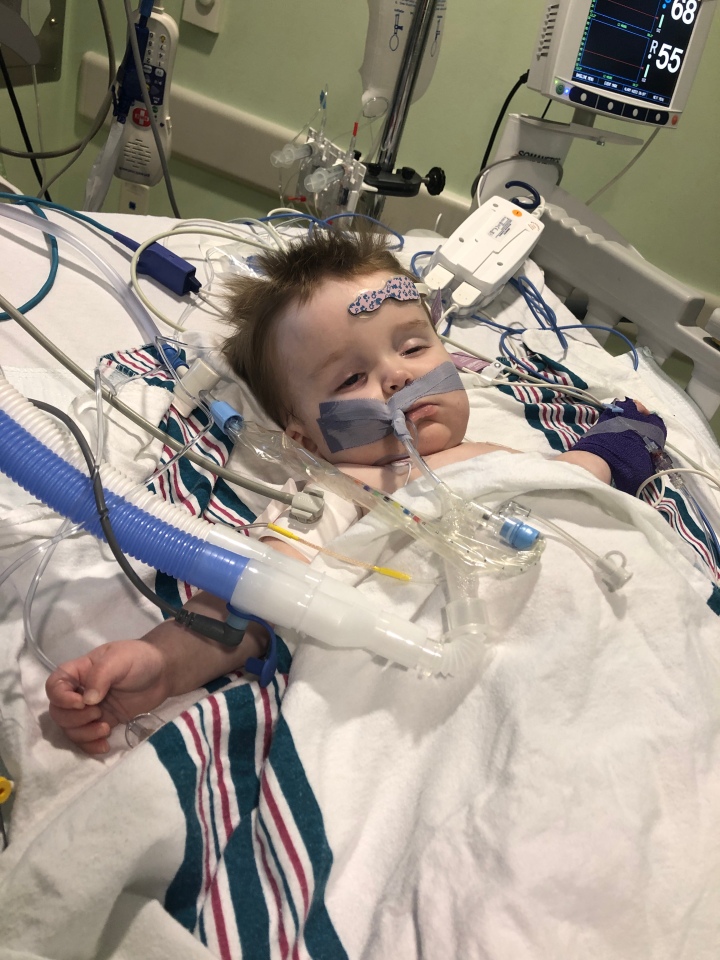 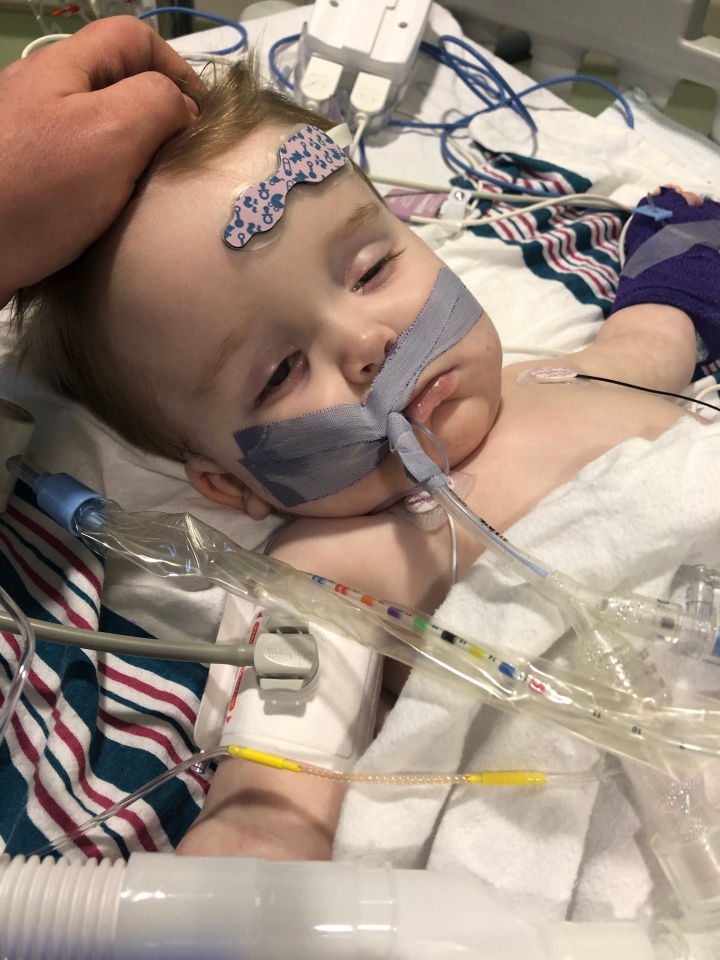 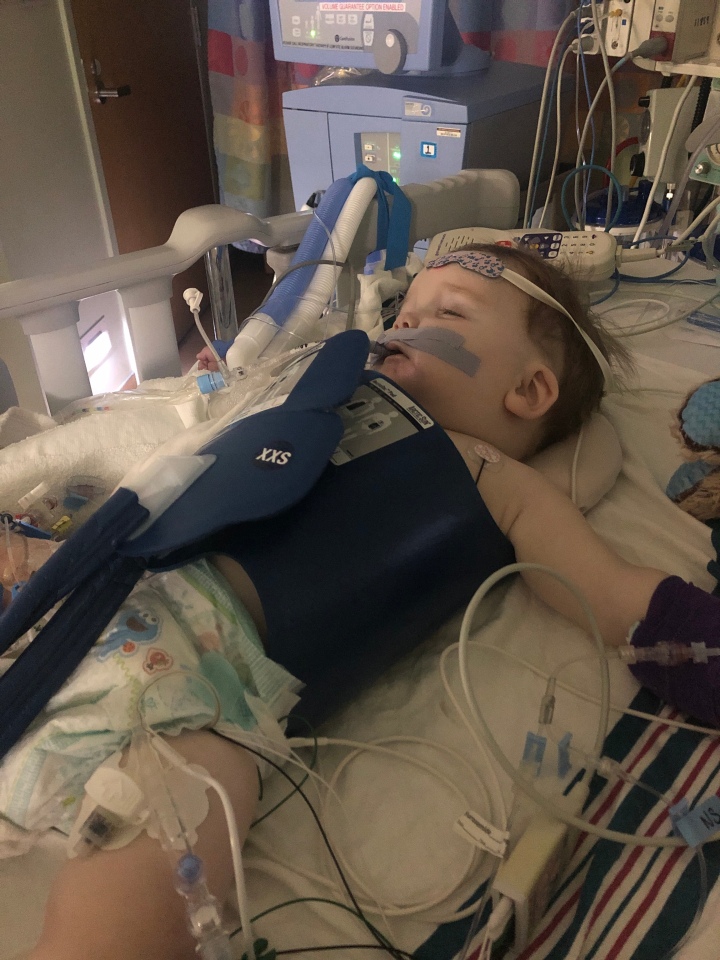 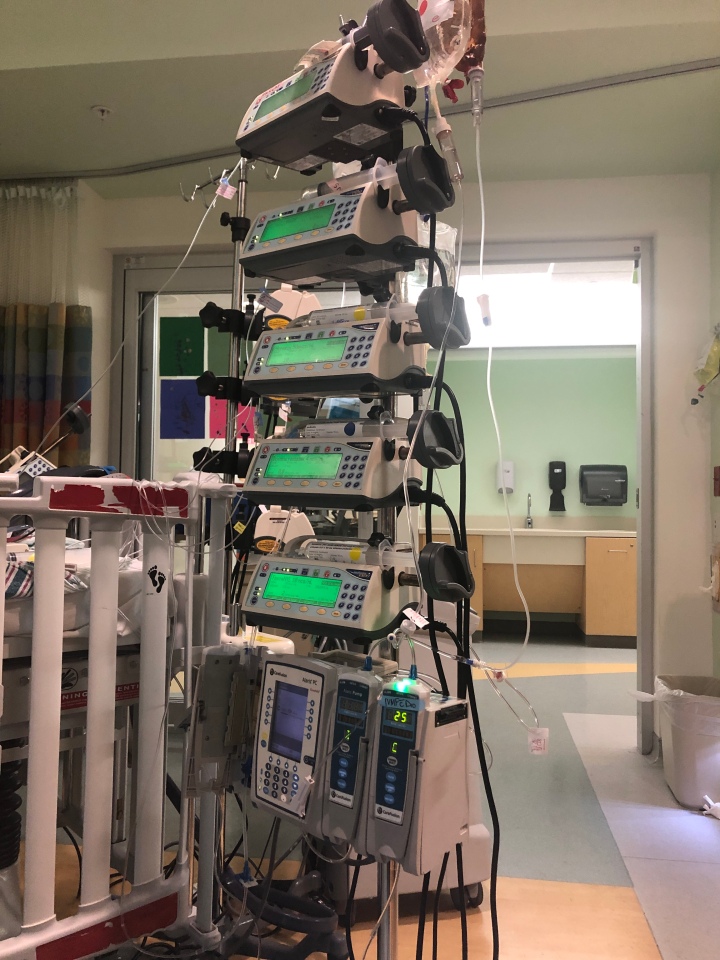 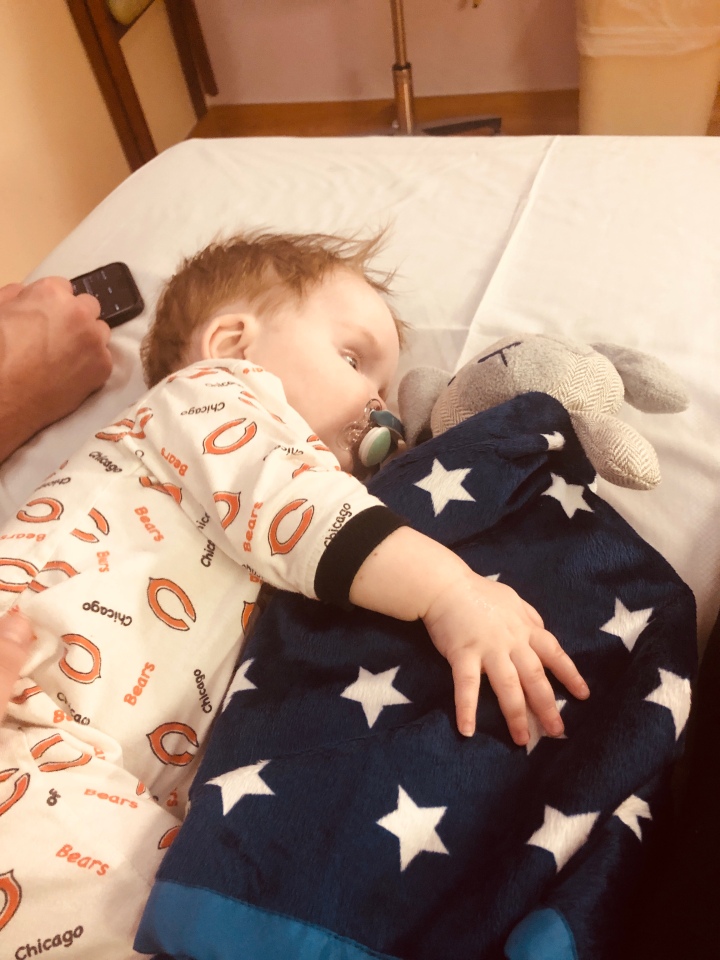 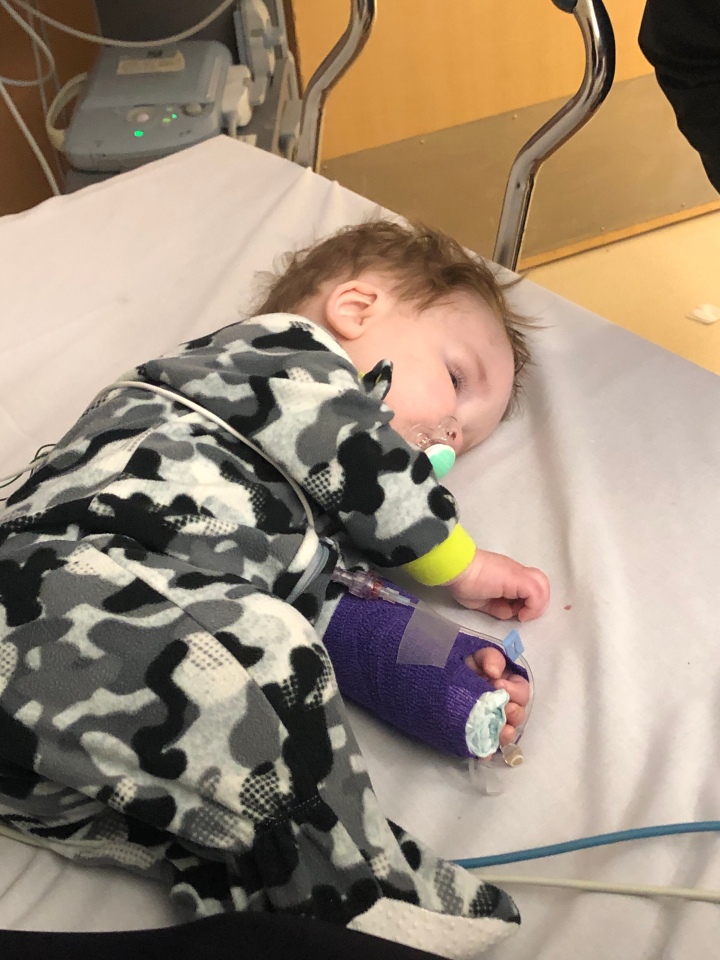 4 thoughts on “One step at a time”