You see, Wally’s always been a terrible eater. Very rarely did he ever take more than 2oz at a time. He had an extreme tongue and lip tie that we had snipped and before all this Barth stuff we thought it was just because of that. Well while we were in the hospital he fell off the growth curve. And when we found out he had Barth syndrome and that his heart wasn’t functioning like it should the concern was getting enough calories in him to grow. They thought he wasn’t taking enough by mouth because for a child in heart failure eating for them is like running a marathon. Their hope was that with meds and hopefully improvement of his heart function he would start to eat more and not get so tired. Well after doing research Barth boys do not metabolize like we do. They do not grow like normal babies do. It’s possible to over feed them and when that happens they vomit. They are known for having belly aches, which Wally does. And for some reason they tend to not tolerate a lot of food. So we spent a lot of extra time in the hospital trying to figure out a happy medium of what Wally could tolerate and how we were going to get extra calories in him. Because the doctors did not know a lot about Barth syndrome, it was all trial and error. An NG tube was eventually placed so we could give his body a rest. He hated it. It was the absolute worst. I mean I wouldn’t like a tube up my nose and down my throat either but man he really really hated it. We tried an oil called MCT oil. It basically was to add extra calories. And of course Wally did not tolerate it and it caused severe belly aches. We tried different formulas. It was exhausting. Every night Wally got weighed and the number was always the same, 10lbs 15oz. It was the most frustrating thing because he couldn’t go home until he started gaining weight. And for weeks that just did not happen. AJ and I thought we were never going to see 11lbs.

Over time Wally slowly started taking a little more by mouth. They eventually agreed we could take out the NG tube. Which it did nothing for him anyways because every time we fed him through the NG he would vomit. Which in it self was frustrating. On the plus side, he was tolerating his meds. And by the grace of God his heart function was coming up!

On February 25th, the doctors finally decided we could go home! AJ and I couldn’t pack up our stuff fast enough. We were so excited to go be a semi normal family again. We were ready to figure out what our new normal was going to be. It’s the little things people take for granted. Like how excited we were to sit Wally in his swing again, to play with him on the floor, to put him to sleep in his own room. To hold him with out all the tubing and wires. To give him an actual bath! You never know how great you actually have it until it’s all taken away from you.

With that, we knew Wally’s fight wasn’t over. We knew that our days would be consisted of a lot of worrying, trying to get him to gain weight, drs appts, figuring out where we were to go next. But we were just happy to be able to go be in our own home and to be able to sleep in our bed!

But with that excitement came the fear. The fear that something was going to go wrong. The fear of not having the nurses and doctors right there readily available. Fear that Wally’s heart could stop, that he could stop breathing. All the cardiac meds we had to now give ourselves. The dr appts we had to schedule. The fear of the unknown. People would say, “But you’re a nurse. You got this.” First of all yes I’m a nurse. A very newly graduated nurse. A nurse that works on Postpartum taking care of moms who just had their babies. I do not work with sick patients. I do not give cardiac meds. And I wish some people would realize nurses do not know everything. It’s impossible too. Plus giving high risk meds to your own child is a totally different ball game.

There was also the fact that Wally was still having belly aches. He still wasn’t sleeping. All of it was terrifying. I cannot even to tell you how many nights I laid awake just staring at him, taking in and memorizing every inch of his face, praying to God, “please let his heart keep beating, please don’t take another one of my babies from me.”

February is usually a month surrounded by hearts, love, candy, date nights, cards and gifts. Our February was spent in the hospital praying God wouldn’t take our baby from us. My life is nowhere near what I thought it would be. But I have the best husband and best friend anyone could ask for. An amazing little boy up in heaven watching over us all. The best fur baby. A roof over our heads, food in our bellies. And our wonderful Wally is here and thriving. And by the grace of God his heart is beating stronger than ever. ❤️❤️

“What gives me the most hope every day is God’s grace; knowing that his grace is going to give me the strength for whatever I face, knowing that nothing is a surprise to God” 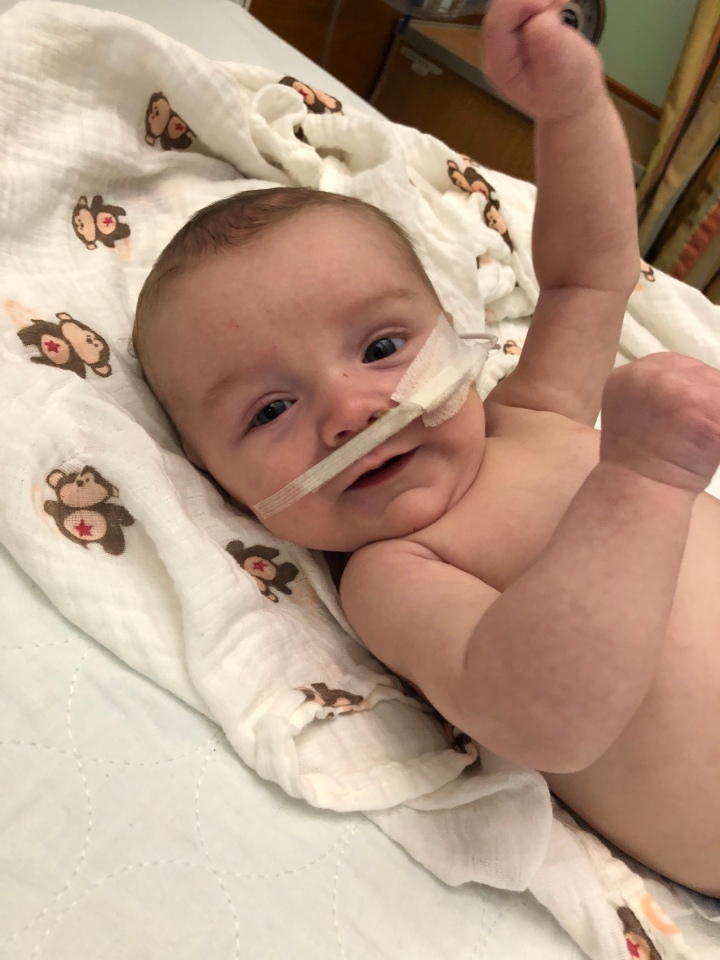 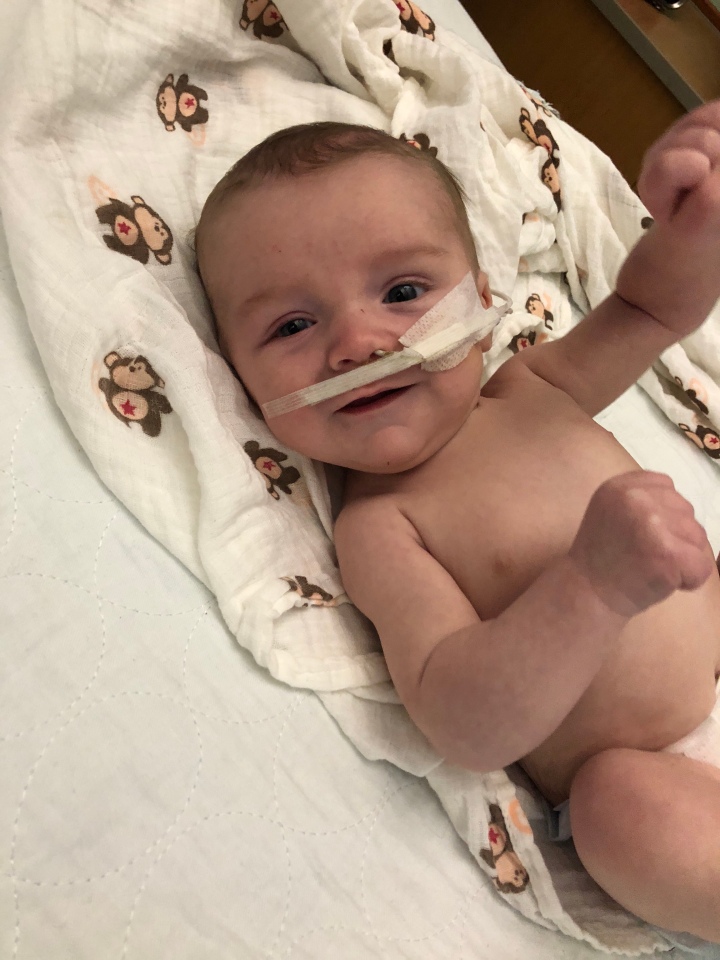 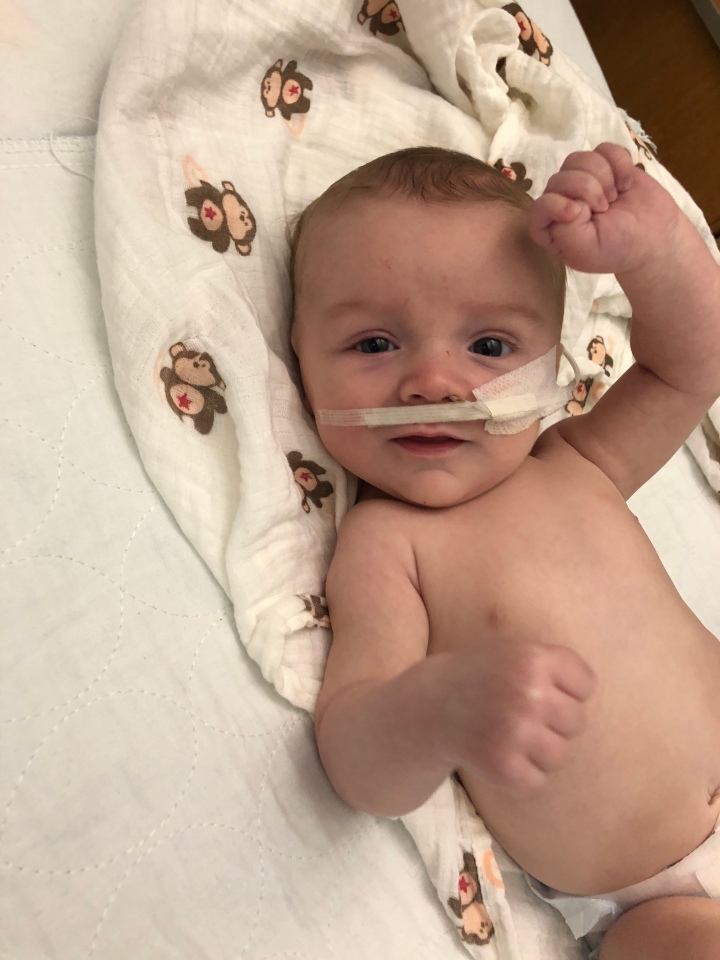 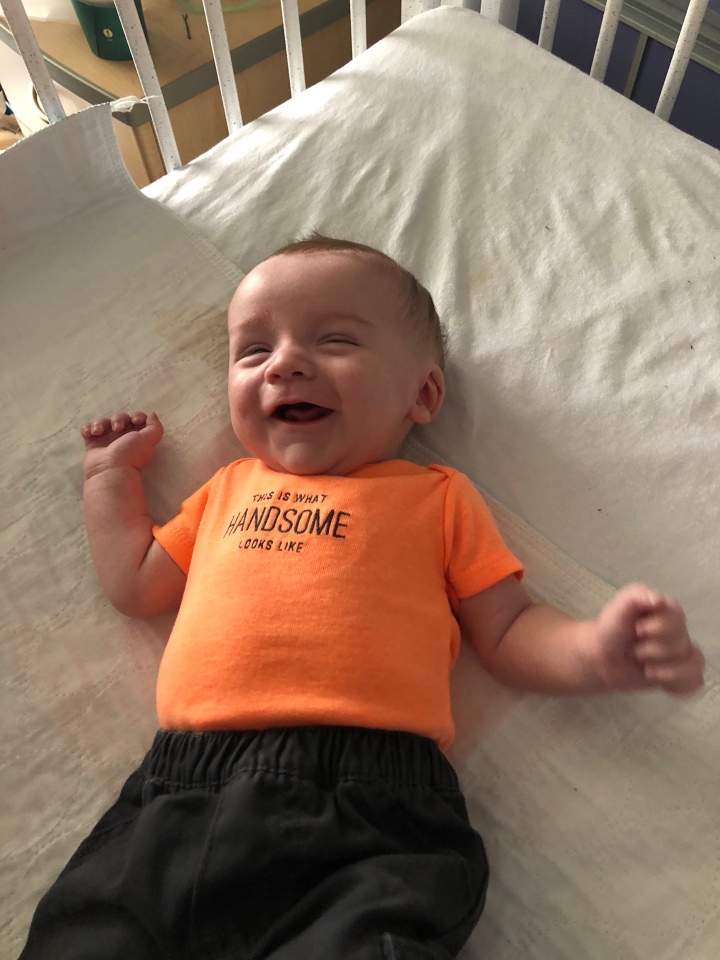 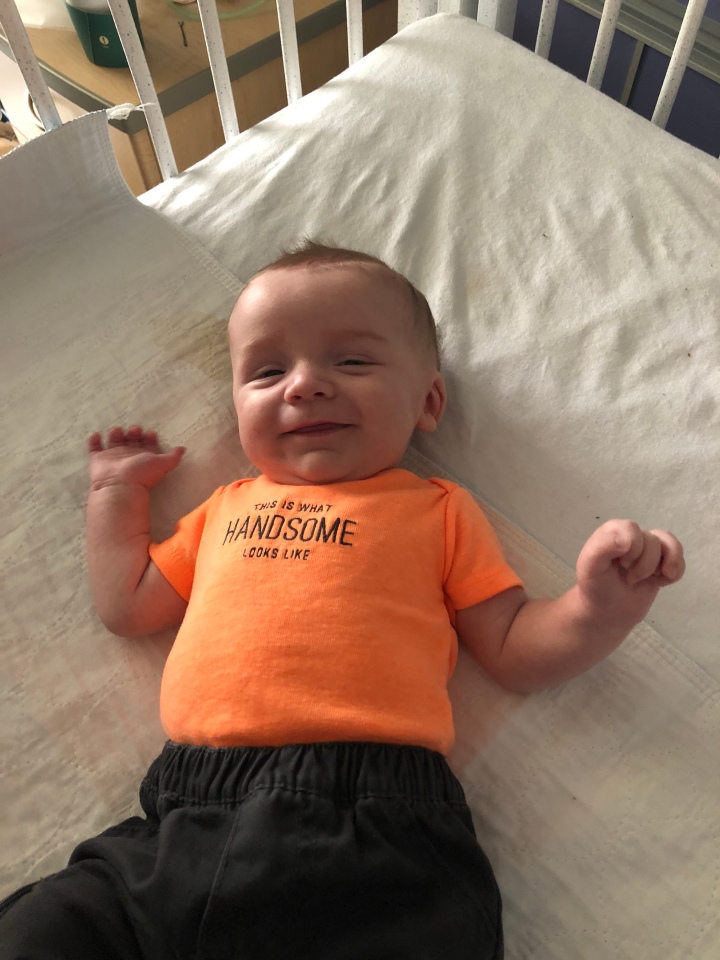 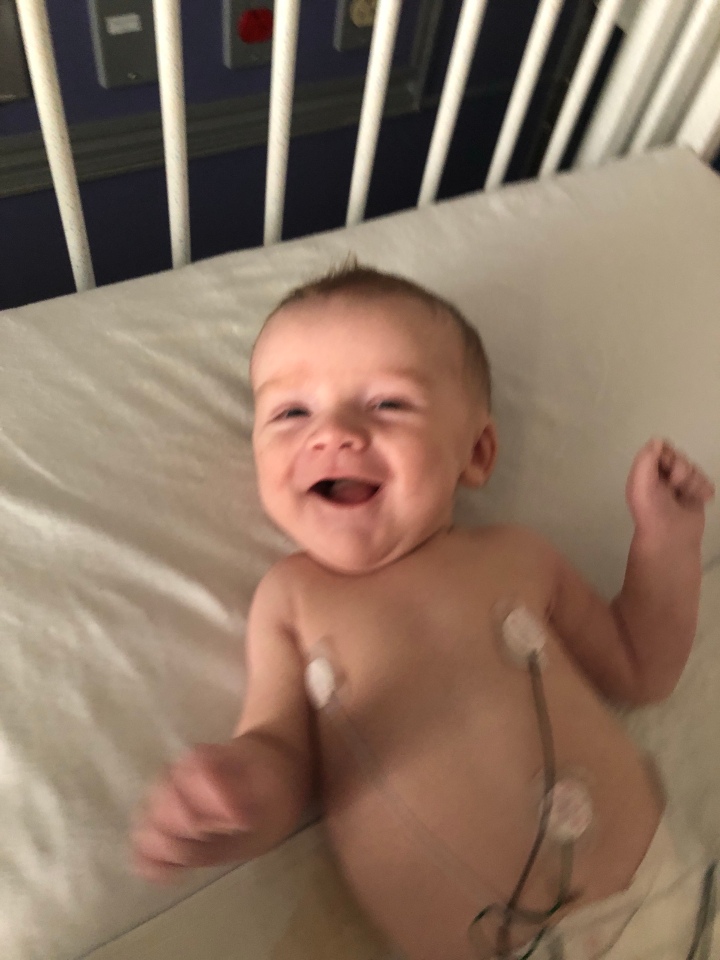 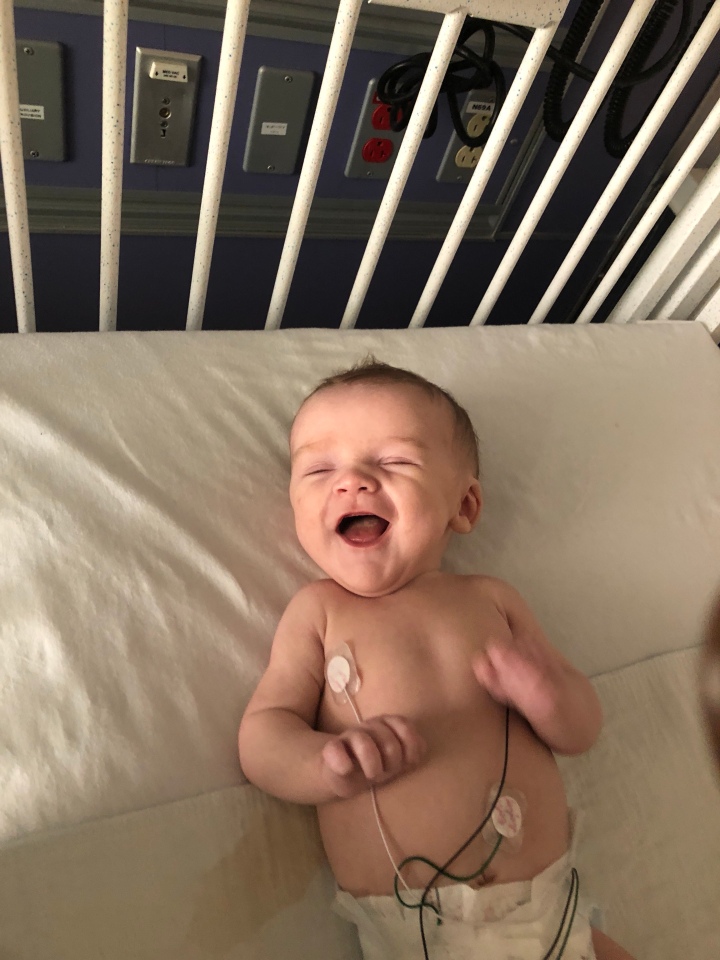 One thought on “Going Home”